Affectionally called P.M. by the staff of the Shridath Ramphal Centre for International Trade Law, Policy and Services (SRC), former Prime Minister of Barbados the Right Hon. Owen Arthur was no stranger to the international trade scene, both from academic and practical perspectives. In his recent role as Professor of Practice, he often frequented the SRC’s Office just downstairs his own in the CARICOM Building of the Cave Hill Campus, where he would engage with both staff and students on a variety of trade issues. From such discussions, one could easily discern the priorities that embodied P.M.’s trade agenda both during his tenure as Prime Minister of Barbados and even more recently in his newer capacities as Professor, Lecturer and Advisor on a range of domestic and regional matters. In fact, trade topics such as the promotion of regional integration, support for the development of small island developing states and the protection of national sovereignty were guaranteed discussion points in any conversation between P.M. Arthur and his SRC family. Today we remember him as: The Regionalist, The Advocate for Small Economies, The Defender of National Sovereignty and P.M. Arthur.

WITH LOVE FROM THE SRC!

The SRC was established in 2000 and supported by the 5th Prime Minister of Barbados and former Professor of Practice the Right Honorable Owen Seymour Arthur, who saw it fit that the Caribbean establish the SRC to provide for the upcoming needs and development of the Caribbean’s economic sectors.

We seek to convene the Inaugural Distinguished Owen S. Arthur Lecture Series as part of its overall University outreach to contribute to the regional economic development and integration discourse while reflecting on the former Prime Minister’s contribution to the wider Caribbean region.

The Future of CARICOM: Charting a Vision for the Region’s Economic Advancement 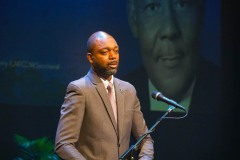 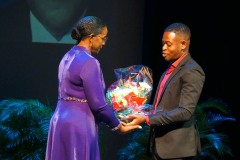 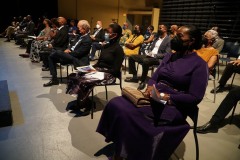 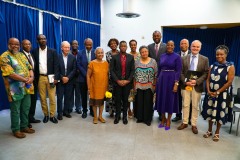 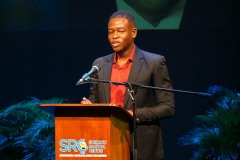 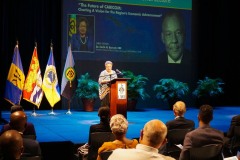 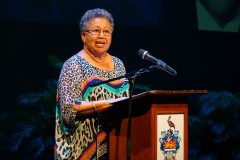 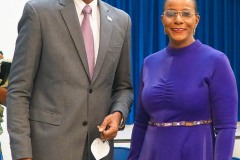 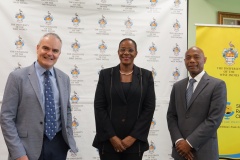 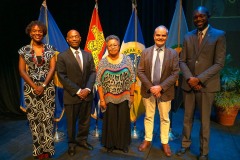 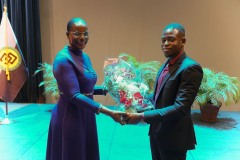 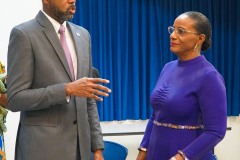 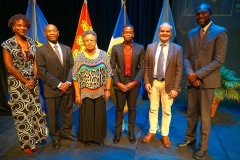 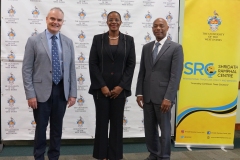 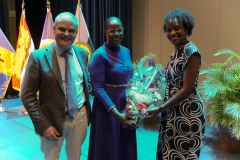 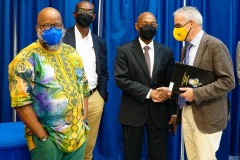 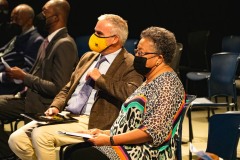 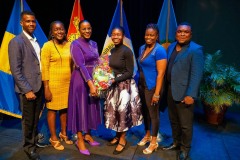