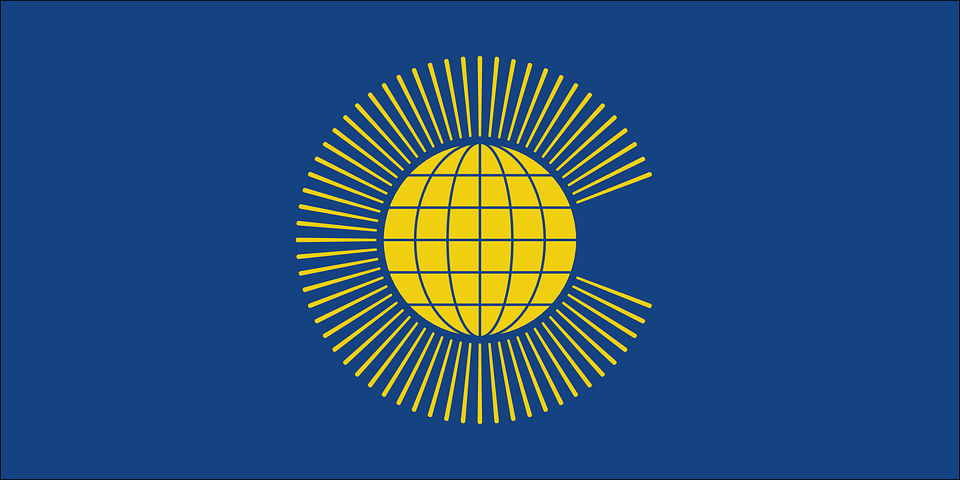 Trade ministers from across the Commonwealth today made a commitment to resist all forms of protectionism, and to work urgently together towards reforming the World Trade Organisation, which sets the global rules for international trade.

Following a meeting in London, ministers from the 53 Commonwealth member countries declared their collective support for free trade in a transparent, inclusive, fair and open multilateral trading system, with the WTO as its core institution.

They agreed that any WTO reform should take into account the views of all members, underlining the special circumstances of the developing and the least developed countries, as well as small and vulnerable economies, including Small Island Developing States (SIDS).

Ministers also endorsed an action plan designed to boost trade among their countries to at least $2 trillion by 2030, through the Commonwealth Connectivity Agenda. Intra-Commonwealth trade is projected to reach $700 billion by next year.

“The multilateral trading system is the only way for our countries, as diverse as they are, to trade in a predictable, stable, transparent and fair environment. While the global trading system may be far from perfect, it is the surest pathway towards eradicating poverty.

“Building on this, the Commonwealth Connectivity Agenda will help businesses, including micro, small and medium sized enterprises, to plug into global trade networks and benefit from world trade. In this way, intra-Commonwealth trade offers immense opportunities to contribute to reducing poverty and achieving sustainable development.”

The Chair of the meeting, UK Secretary of State for International Trade and President of the Board of Trade Liz Truss said:

“The UK along with its Commonwealth partners has today clearly set out its commitment to fight against protectionism. We must work together to promote free trade and reform the multilateral system to make sure it works for every nation, small or large.

“Trade has the power to drive growth, jobs and opportunities – it is an essential tool in the fight against extreme poverty and insecurity.

“By sharing experience across the diverse Commonwealth community, we can help to break down existing barriers to trade which currently prevent businesses in all our countries from trading successfully.”

Ministers called for an end to the impasse regarding the WTO’s Appellate Body – a key panel of judges, whose rulings help resolve the trade disputes.

They highlighted the need to update WTO rules to address new challenges and opportunities, including e-commerce. They pledged support for a global agreement that would prohibit certain forms of fisheries subsidies that contribute to overcapacity and overfishing, and eliminate subsidies that contribute to illegal, unreported and unregulated fishing by the end of 2019.

In their communiqué issued from the meeting, ministers also welcomed progress made under the Commonwealth Connectivity Agenda, including the work of active country-led ‘clusters’ focused on five areas: digital, physical, regulatory, supply side and business-to-business connectivity.

The outcomes of the meeting will inform leaders’ discussions at the forthcoming Commonwealth Heads of Government Meeting in Kigali, Rwanda in June 2020.

Read the Commonwealth Statement on the Multilateral Trading System

About the Connectivity Agenda

The Commonwealth Connectivity Agenda on Trade and Investment was adopted by the Commonwealth Heads of Government in April 2018. It aims to support global growth, job creation, the sharing of best practices and learning and sustainable development among members.

Work under the Connectivity Agenda is carried out through country-led thematic working groups, or ‘clusters’, in the following areas: physical (led by The Gambia), digital (UK and South Africa), regulatory (Barbados), supply side (Vanuatu) and business-to-business (Bangladesh) connectivity.