Home Trading Thoughts Why didn’t the chicken cross the water? 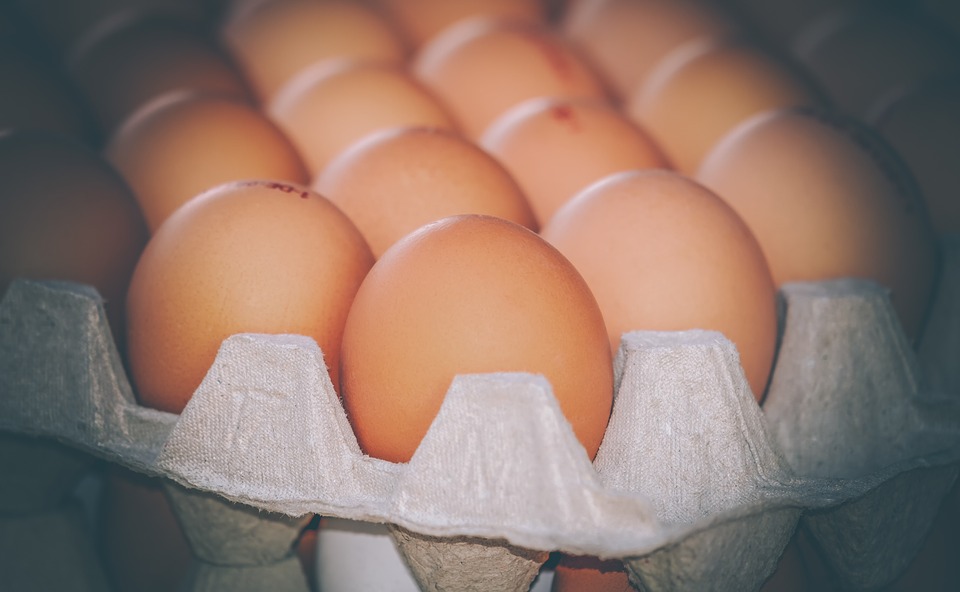 Throughout CARICOM, chicken is considered king. In fact, the region boasts close to 100 per cent sufficiency in eggs and approximately 67 per cent sufficiency for poultry meats. Furthermore, not only is the poultry industry the region’s largest industrial enterprise, with a gross income in excess of US$660 million, but it accounts for more than 80 per cent of the meat consumed in the region.

Yet, amidst these claims of high self-sufficiency, extra-regional imports of poultry are quite high. According to the Food and Agriculture Organisation (FAO), these imports are estimated at more than US$1 billion annually and are expected to increase whilst intra-regional trade in poultry remains quite low. Hence the question is, with such claims of high levels of sufficiency for poultry, why are extra-regional poultry imports so high? In other words, why isn’t more poultry being traded regionally?

Approximately 30 per cent of the demand for poultry meat is met from extra regional sources. This is due largely in part to the region’s low production capacity. While there are some countries whose imports are marginally low, their respective producers have achieved just enough sufficiency to satisfy the local markets with little surplus for exports. Thus far, Jamaica and Trinidad and Tobago are among the few CARICOM countries that have been able to improve production in poultry that not only supplies their local markets but also export small quantities to other regional markets. However, these quantities are not yet sufficient to support self-sufficiency claims of intra-regional poultry trade. Total intra-regional trade in poultry between 2011-2018 was valued at US$10.9 million as compared to US$1.4 billion of extra regional trade for the same period. Therefore, there is a clear need for the improvement of regional poultry production to facilitate its intra-regional trade.

With such low capacity for poultry production throughout the region, it is unlikely that intra-regional poultry trade would be sustainable. One of the key components to a successful trade market is consistency; but with just enough resources for their respective local markets, the region’s producers are limited in their capacity to achieve a surplus and build stock for export purposes. Also, additional resources would have to be found and allocated to storage, shipping and transportation – all of which have associated costs that, in turn, would affect the price of poultry in the various export markets to even higher amounts.

Therefore, as the region’s producers strive toward self-sufficiency, serious consideration must be given to improving production capacities, particularly towards export expansion. Currently, the region averages approximately 200,000 metric tonnes (MT) of meat. This is still well below demand, but presents the opportunity for producers to improve production to meet/satisfy market demand. This shortfall is already being taken advantage of by poultry exporters from the United States and Brazil who are the dominant players in global poultry trade.

These imports have the competitive advantage over the region’s poultry, not only due to their huge production capacities and abilities to produce their own grains and other inputs, but because their industries receive substantial public sector support from their respective governments. It is not expected that Caribbean poultry production can completely replace these imports in the near future. However, if the industry is to be sustainable, these imports need to be reduced at least incrementally over the next few years. For this to be achieved, domestic production must be increased in the interest of increasing intra-regional poultry trade.

Increase in the CET

In an effort to achieve this, Caribbean poultry producers have made a call for the modernization and enhancement of regional tariff and regulatory frameworks for poultry products. In 2011, producers called for the common external tariff (CET) to be doubled to 80 per cent. They maintained that without significant tariff protection, the region’s poultry industry would be undermined by cheap imports of residual parts from the United States.

The producers pointed out that some of these “poultry parts are sold at prices far below the cost of production e.g. 30 US cents/lb and are often frozen products that are defrosted, repacked and even mixed with local fresh meat as fresh poultry”. Not only are Caribbean producers unable to compete at this price, but it also raises the issue of health and standards for the region’s people as well. There may even be scope for consideration of whether the imports are being “dumped” in a manner inconsistent with the WTO’s Agreement on Anti-Dumping Measures. Just last year, Executive Director of the Caribbean Poultry Association (CPA) Dr Desmond Ali made a point that, “[Since] Russia and China have reduced their leg, back and neck portions, the US has an 800 million-pound glut of these meats which they’re looking to home elsewhere…”

As a region, we must safeguard our markets against possible dumping in such circumstances, particularly given our high imports of poultry meat from the US.

To ensure the advancement of the region’s poultry industry, producers also need to pursue harmonization of regional standards for both the processing and trading of poultry and related products.

Fortunately, in October 2017, the Council for Trade and Economic Development (COTED) approved nine of the region’s processing plants for trade within the region. These poultry plants were cleared to sell poultry intra-regionally after they were assessed and found to have met the sanitary requirements to enter the CARICOM market. These plants are spread throughout Barbados, Belize, Jamaica, Suriname, and Trinidad and Tobago. Furthermore, to ensure that goods of the highest quality are circulated in the Community, the Caribbean Poultry Association (CPA) is emphasizing labelling of poultry and poultry products with the date of the slaughter in an effort to reduce imports of sub-standard products into the region.

Additionally, in their effort to achieve further self-sufficiency, producers must also take advantage of the resources at their disposal within the framework of the regional trading bloc. Trade within the region is conducted within the framework of the CARICOM Single Market and Economy (CSME). This facilitates the free movement of labour, services, goods and capital throughout CARICOM Member States. In the case of intra-regional poultry trade, this is quite useful, particularly in the case of a shortfall of domestic production. The CSME provides the region with a greater pool of resources and markets for regional goods and services, hence providing access to regional sources/suppliers of poultry in these instances.

Furthermore, under the CSME, enterprises can use the Right of Establishment Regime to set up a farming operation in another CSME Member State to open an agro-processing plant, where production costs are more economical. This regime can also be utilized by processors that have reached economies of scale in their local markets and are ready to expand their operations. Furthermore, locally, farms without sufficient labour or skilled expertise could advertise for Skilled National Agricultural Workers to cover the shortfall in labour. However, for the CSME framework to be effective, there must be greater coordination at the regional level in order for distinct productive capabilities of different Caribbean states to be identified and better harnessed for the wider regional benefit.

Over the last few decades, the region’s poultry industry has made significant strides towards self-sufficiency; that said, there is certainly room for improvement given the rising influx of poultry imports over the past few decades. Where there is a shortfall in domestic production, CARICOM countries should have the capacity to move chicken to meet the demand and reduce the need for extra-regional poultry imports.

The CARICOM Food and Nutrition Security Policy (RFNSP) (2010) specifically addresses this issue, citing improvement of domestic agriculture production as a key factor in “[k]eeping dependence on food imports at the absolute minimum”. In addition to the RFNSP, most CARICOM countries have established their respective national food and nutrition security policies. However, not only do these policies need to be supplemented with related national policies, but action is needed on the outlined initiatives contained within the RFNSP, designed to facilitate intra-regional trade. The advancement of the region’s poultry industry is dependent on these policies being both in place and at work. It is within this framework that production can be increased towards further self-sufficiency and hence facilitate the movement of chicken across the region’s waters.