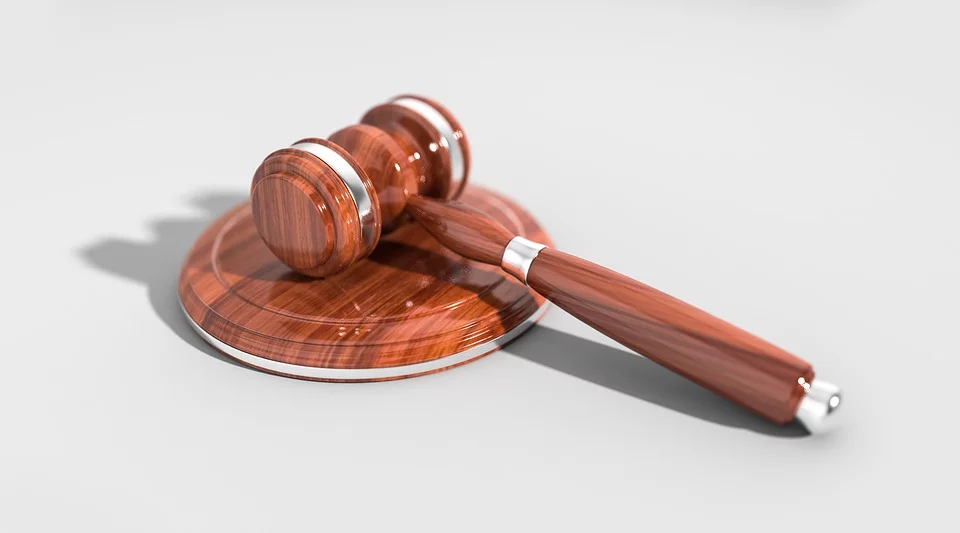 The Appellate Body (AB) of the World Trade Organization (WTO) – the final court charged with hearing appeals on points of law at the WTO – faces an existential crisis. On 10 December  2019, the terms of two of its remaining three members – the quorum needed to adjudicate an appeal – will expire. Their positions will not be filled if the current United States (US) blockage of appointments continues. This means that new appeals of panel decisions will not be heard after that date.

Given Caribbean countries’ limited and ‘checkered’ experience with the WTO dispute settlement (DS) system, it is tempting for the region to be blasé about the current impasse. However, as has been chronicled elsewhere, it is the smallest WTO Members that most need a functioning legal DS system to safeguard their interests when the powerful break the rules.

In this latest SRC Trading Thoughts, we examine the possible “doomsday” scenario impending at the WTO and explain why Caribbean countries should be concerned by what portends if the AB no longer exists at the WTO.

Brief history behind the crisis

The prompt settlement of disputes, as provided for under the rules of the WTO, is indispensable to the security and predictability of the rules-based multilateral trading system. Once considered the ‘crown jewel of the WTO’, the DS system has been the preferred path for WTO Members to resolve trade disputes, as opposed to taking unilateral action. A major reason for this is that, unlike other international courts, the WTO has both exclusive and compulsory jurisdiction over disputes brought to it by its Members.

When the current WTO DS system was established in 1995, it was a marked improvement over its predecessor – the General Agreement on Tariffs and Trade (the GATT).  This was because it added a standing appeal court, the AB, made up of seven judges that hear and decide appeals from decisions of the lower order tribunals – known as WTO panels. By creating a two-tier system of adjudication – comprising both panels and the AB – the current WTO DS system has introduced certainty in dispute outcomes where the appellate procedure provides a ‘check’ on the decisions of panels.

When a panel issues a decision, it is open to either party to lodge an appeal before the AB, which has binding force on the parties.  Appeals must be limited to “issues of law and legal interpretations developed by the panel” although in many cases, factual determinations by the panel, that rise to the level of legal error, can also be appealed. Although international law does not follow the Common Law doctrine of stare decisis (binding precedent), AB decisions typically do not deviate from the legal reasoning employed by the AB in previous decisions, which has contributed to greater uniformity and predictability of decisions.

The AB has undoubtedly brought improvements to the way issues are adjudicated at the WTO.  Nonetheless, WTO Members have, for some time now, raised concerns with aspects of its operation. Since the Doha Round negotiations started in 2001, attempts have been made to improve and clarify dispute settlement through Special Sessions of the Dispute Settlement Body (DSB) but these have been met with limited progress.

In the Special Sessions, successive US administrations have aired longstanding grievances with substantive and procedural aspects of the AB’s operation, including that the AB has overstepped the parameters WTO Members agreed when they created the AB.  The US has pointed, for instance, to the fact that the AB frequently disregards the 90-day deadline for appeals and retains AB members on disputes beyond their appointment terms, without consulting Members beforehand; renders decisions on issues that are not technically required in order to resolve disputes between WTO Members; delves into factual determinations when it should confine itself to issues of law; and unduly relies on precedents from previous cases.

The US’ criticisms of the AB have only escalated under the Trump Administration.  Although the record of US wins under the WTO DS is well over 80% of disputes to which it is party, this has not prevented it from claiming that the WTO has been “unfair to the US”. Taking matters into its own hands, the US has, over the past year and a half, shut down the appointment process by vetoing the selection of new, or re-appointment of existing, AB members.  As such, since December 2018, the number of AB members has whittled down to just three members, with two of the three remaining members due to retire when their second (and final) four-year terms expire in just two weeks. If arrangements for replacement appointments are not made before this occurs, the WTO’s AB will be rendered inoperable and appeals brought to a standstill.  As if to turn the knife even further, the US is also now challenging the compensation structure for AB members, and has even threatened to block the passage of the WTO’s biennial budget.

Should the Caribbean be concerned about the impending crisis?

All Caribbean countries, with the exception of The Bahamas, are WTO Members. CARICOM countries’ participation in the WTO DS system has been limited mainly as third (not main) parties to disputes. The exception to that trend was Antigua & Barbuda which brought a complaint against the US in the US Gambling case in 2008. Although Antigua & Barbuda won the case on the merits, it has been unable to ensure US compliance with the decisions of the AB and to this day still seeks proper remedies under the WTO system.

Without doubt, the current system has its flaws, particularly with regard to enforcement of decisions for small Members. However, a WTO without a strong appeal system presents a worse outcome for the Caribbean.  Without a “final check” on the panel decisions, disputes at the WTO will no longer have the blanket of predictability that the AB has offered over its near 25-year existence. The fall of the AB may well be the start of the complete demise of dispute settlement at the WTO.

In this day and age where the world is witnessing a retreat from multilateralism and return to protectionism, it is even more important that rules are seen to be respected. The most recent WTO Trade Monitoring Report issued on 21 November shows a 37% increase in import-restrictive measures introduced by G20 countries. The International Monetary Fund (IMF) and the World Bank have also warned of the negative impact of rising protectionism and trade wars on global trade and investment, and ultimately global GDP growth. The IMF’s October World Economic Outlook forecasts global growth for 2019 at 3.0 percent – the lowest level since 2008–09.

A working system for the peaceful settlement of trade disputes, which encourages countries to pursue legal avenues for dispute settlement as opposed to unilateral action, is therefore indispensable for the global economy as a whole. Indeed, the last thing Caribbean small open economies need is another recession after it has taken many of our economies years to finally return to growth after the 2008-09 Global Financial Crisis.

As such, in spite of its flaws, Caribbean countries have generally supported the retention of the two-tiered DS system. Although the region has not made any formal submission on this issue to the WTO, it has been brought to the attention of the trade ministers at the recently held 49th Regular Session of CARICOM Council on Trade and Economic Development (COTED). Although it may be too late to forestall the impending demise of the AB, the Caribbean should add its voice to the clamour at the WTO to retain the AB in some form or other.

In recognition of the risks involved with a non-functioning appeal system, several WTO Members have submitted proposals for reform of the WTO AB, and the DS system in general, that seek to address the specific concerns raised by the US. But these proposals have met with limited success.  Part of the problem is the US’ apparent resolve to press ahead with its plan to end the AB, at least in its current incarnation.

Given what seems to be a resignation that the AB will no longer exist after December 11, negotiators, academics and practitioners alike in Geneva have been debating what this may mean for the system – the panel reports and their adoption, the AB Secretariat that services the AB judges, and the WTO as a whole.

Proposals have also been made for temporary workarounds. One such proposal has been to resort to a procedure for arbitration as “an alternative to the normal dispute settlement process” that is provided for under the current rules, known as the Article 25 process. According to a proposal  which provides an alternative appeal procedure for consenting parties that largely mimic the current appeal process, arbitral decisions would be automatically binding on the disputing parties and enforceable similar to adopted panel and AB reports. The EU has taken it a further step by using the proposal as a basis for entering interim arbitration agreements with Norway and Canada.  The uptake of this proposal by the wider membership is uncertain and even internally has been met with some skepticism by EU states. Indeed, even on the technical aspects of the proposal, issues have been raised.

The way forward for the Caribbean?

In this state of extreme uncertainty, what is the Caribbean to do?

Caribbean countries have a vested interest in the preservation of the rules-based multilateral trading system and the peaceful solution of disputes by an impartial body which the two-tiered DS system currently provides.  But, that system is in real jeopardy which necessitates a new approach and new thinking. The Caribbean must now appraise the reform proposals on the table and consider how best to navigate the new reality sans an AB.

While we are not frequent or main players in dispute settlement, this does not mean that CARICOM’s interests are any less critically affected – in fact the opposite is true since small states at the WTO have no power-base from which to ensure that their interests are reflected in a new system that is put in place.  At this critical juncture when WTO Members attempt to carve out a solution to the potential existential crisis for the WTO, the Caribbean’s views must not be marginalized.  This is the time for the Caribbean to stand up and be counted.