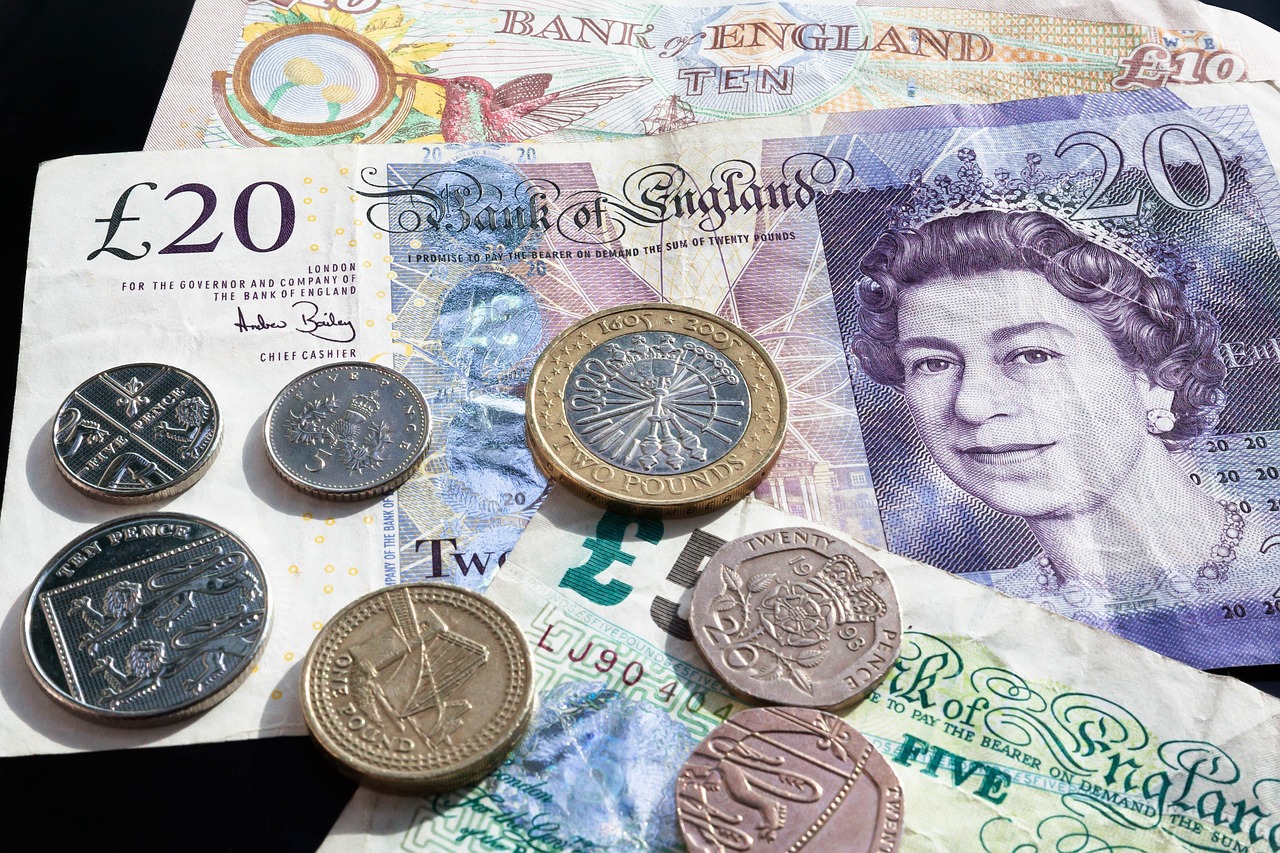 Winter is coming! And not in the Game of Thrones sense. The big news in currency markets on Monday, September 26, 2022 was the British pound (GBP)’s record slump against the United States dollar (USD). It seems unfathomable now that years ago one UK pound was worth some 2 USD. Then early that Monday morning in September, the pound dropped to the equivalent of US $1.03 at one point, almost reaching parity with the greenback before rebounding slightly in the afternoon and recovering somewhat since then.  However, that day was the closest in history that the GBP/USD rate has come to parity and marks one of the most volatile periods Sterling has experienced since the turmoil of the Brexit referendum in June 2016 and its aftermath.

But what does this volatility of the UK pound and UK economic developments more generally mean for the Caribbean? This SRC Trading Thoughts discusses this state of affairs and potential implications for the Caribbean’s tourism and trade with one of its major trading partners.

What accounts for the pound’s depreciation?

One of the simplest answers for the pound’s depreciation against the dollar is that the latter is experiencing strong appreciation against other world currencies as often happens when there is global uncertainty leading investors to retreat to the safety of the US dollar. But several other factors, including recent political and economic events in the UK, also explain the pound’s most recent depreciation.

After emerging victorious in the race to replace then disgraced Prime Minister Boris Johnson as Conservative Party leader, current UK Prime Minister Liz Truss has inherited a UK economy on the brink of recession if the Bank of England’s projections of two consecutive quarters of negative GDP are proven true. Some pundits, like the economists at S&P Global Ratings, say the UK economy is already in a full recession. Volatile energy prices fueled by the Russia-Ukraine conflict has spiked inflation in major world economies, including the UK. Though global energy prices have dropped somewhat in recent weeks, UK households face a winter with rising costs of food and gas diminishing their purchasing power. Inflation in the UK is currently running at 9.9% as reported by the UK Office of National Statistics (as at August 2022), which is a dip from July’s 10.1% but remains elevated. Moreover, the decline in global oil prices might be short-lived. At its just-concluded Vienna meeting, the Organisation of the Petroleum Exporting Countries plus Russia (OPEC+) announced its decision to cut daily oil production by 2 million barrels which could drive up oil prices once again, with concomitant consequences for global inflation.

To cool inflation, the Bank of England (BoE) has raised its key interest rate to 2.25%, which is the highest level since the 2008/2009 global financial crisis. It follows the US Federal Reserve’s third straight significant rate hike on September 21 to do the same for the US economy. The BoE has further said in its statement that it “will not hesitate to change interest rates by as much as needed to return inflation to the 2 percent target sustainably in the medium term, in line with its remit”.

On September 23, 2022, the newly appointed UK Chancellor of the Exchequer, Kwasi Kwarteng delivered a ‘mini-budget’ in which he announced several fiscal measures to help UK households mitigate the effects of spiraling prices. The main problem, however, was the huge tax cuts announced which were largely unfunded and included a proposed scrapping of the top personal income tax rate of 45% for the highest income earners, therefore benefiting the wealthiest taxpayers in the middle of a cost of living crisis. Not only were the proposed tax cuts deeply unpopular in the UK but it rattled financial markets, accounting for that Monday’s unprecedented drop in Sterling’s value and also spiking rates for new mortgages and remortgages in the UK for the first time since 2008.

The move was also strongly condemned internationally. The International Monetary Fund (IMF) in a statement issued on September 27, 2022 made the unusual step of publicly critiquing the policy proposals of a major G7 country and urging a “re-evaluation” of the proposed policies. On September 28 the BoE intervened to purchase UK bonds in order to restore stability and calm markets following a historic sell-off of UK government bonds by investors in the wake of the policy announcements. On October 3 2022, the Chancellor subsequently announced a reversal of the Government’s proposed removal of the top personal income tax rate of 45%. The pound has since regained some value but as at Wednesday, October 5, 2022 it remains at a low rate of 1 GBP to $1.13 USD.

Implications for the Caribbean

The Pound’s record low rates are a potential mixed bag for the Caribbean. Starting with the positives, Caribbean Community (CARICOM) Member States imported US$596 million in goods from the UK in 2021 according to ITC Trade Map data. Depending on the pricing terms of supplier contracts, Caribbean importers could find importing from the UK cheaper due to the stronger US dollar vis-à-vis the UK pound. Caribbean tourists to the UK and students pursuing studies in that country will find that their money will go further. However, this gain is offset somewhat by the record inflation – the fastest rate in four decades.

Now to the negatives. The UK is a leading tourism source market for the Caribbean region and for some countries, like Barbados, is the biggest source market. With the UK facing a winter of uncertainty, UK travellers, including those in the Caribbean diaspora, might be less inclined to travel to the Caribbean region especially given the higher airfares. Moreover, those like High Networth Individuals (HNWIs) who do decide to travel, might also spend less due to diminished purchasing power which could adversely impact our countries’ tourism receipts. Pound volatility could also once again impact foreign direct investment in Caribbean countries’ second home markets in which UK residents are among the main purchasers and renters of luxury accommodations.

The UK pound’s volatility is not new for Caribbean traders, especially since the Brexit events of June 2016. On the positive side, with a strong US dollar and weak pound, UK goods and services (including travel to the UK) will be cheaper for many Caribbean consumers in the near future, high airfares aside. Conversely, Caribbean exporters could see softening demand for their goods and services in the UK market given higher inflation and lower purchasing power of the average UK consumer. Caribbean countries’ tourist arrivals and receipts from the UK could also be adversely affected due to the average UK consumer’s lower purchasing power.

Without doubt, Caribbean tourism and trade authorities are assiduously monitoring these developments in the UK. This, like other shocks before, further reiterates the critical need for continued diversification of our mostly tourism-dependent economies and tourism source markets, including intensifying efforts to build travel and trade links with Asia and Latin America and more recently, Africa. Winter is indeed coming and we all must be prepared for the possible fall-out, as well as any opportunities, developments in the UK economy might portend.

Alicia D. Nicholls, B.Sc., M.Sc., LL.B. is the Junior Research Fellow of the Shridath Ramphal Centre for International Trade Law, Policy & Services of The University of the West Indies, Cave Hill. Learn more about the SRC at www.shridathramphalcentre.com.

Previous Post When The Dust Settles From The Afri-Caribbean Trade Forum (2022), What’s Next?
Next Post Owen S. Arthur Memorial Lecture